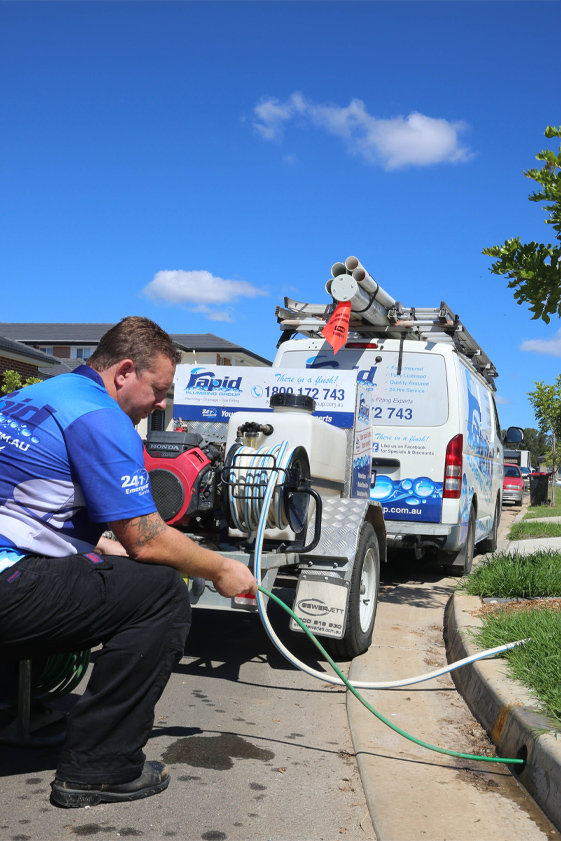 It may take a while for a blockage to build up and become completely apparent, but once a problem has started to take its toll, it will be obvious very quickly. By making yourself aware of the signs and symptoms of a blocked drain to look out for, you will be able to take action quickly and put the problem right as soon as possible. But how do you know if your drain needs fixing in the first place? Well, there are some common signs of drain emergencies which indicate your drains could be causing you problems. If not managed promptly, it could cause a great deal of damage to your plumbing system, home interior and even your appliances.

If your toilet, shower, bath or sinks are draining slowly, then you can take it as one of the most obvious signs that a drain is blocked. Water may not drain away at all if a blockage is particularly serious. If just one of these things is having issues, then the blockage is likely in the fixture itself. However, if all of them are backed up, then the blockage is most likely to be in the sewer drain. The toilet is often considered to be the main driver for a blockage – if flushing the toilet causes water to rise in the shower, then you may just get a blocked drain issue on your hands. Essentially, if any water-based appliances are making water show up elsewhere when used, there is a problem. You can check external drains and manhole covers (from the outside) on your property – if there really is a blockage, water will start to rise here as well

The most unpleasant symptom of all – foul smells are a dead giveaway for a blocked drain. If something has blocked the drain and begun to rot, you will certainly know about it. The bad smell may well begin to occur before any visual symptoms emerge, so do not ignore when you start to smell something bad. One of the most obvious signs of a drain emergency are bad odours exuding from the drains. Commonly, bad odours as a result of blocked drains are detected in kitchen sinks, toilets, bath tubs and shower drains. The bad smell coming from your drain may well begin to occur before any visual symptoms emerge. If you start to smell anything unusual, don’t ignore it, it won’t go away on its own!

At last, if you do not hear your pipes and fixtures sound just like the usual, this could be an indication of a blocked drain. Gurgling noises from drains, plug holes, toilet flushes and pipes are early warning signs – the sound is made when air trapped in the pipes by the blockage being displaced and pushed up through the system. To each their own, every single of these symptoms is cause for concern, but if you are noticing two – or even all three – then you are strongly advised to contact a reliable plumbing service near you. 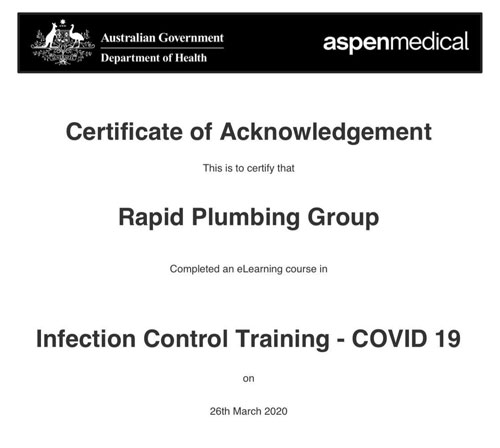